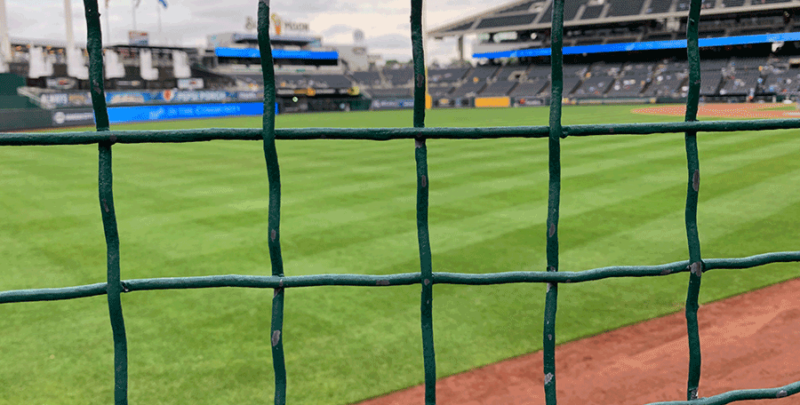 The Royals are set to host the Brewers and Tigers in their final two home series in May. Kansas City will welcome back Lorenzo Cain on Tuesday and Wednesday, followed by a weekend full of promotions when they host Detroit, Friday-Sunday. | Royals Tickets

Tickets are available for each of the five games through the links below:

Kansas City and Milwaukee both find themselves on a similar roller coaster in 2021. Both teams started off hot, and both teams have sputtered a bit lately. Kansas City seems to have righted the ship, coming off of a four game split with the White Sox. The Royals will look to stay on the right path when they welcome Lorenzo Cain and the Brewers for a quick two-game series.

While it will not be the first time Cain returns to Kauffman Stadium since his departure after the 2017 season, it’s always fun to see former playoff heroes return to their old stomping grounds. Cain returns as likely one of the most underrated Royals of the championship run. His seven seasons in Kansas City saw a vast amount of growth each season, leading up to a career year in 2015.

When the Royals host the Tigers over the weekend, they will be looking for some revenge after being swept in Detroit in their last series. Kansas City is 4-3 vs Detroit this season, with all seven previous games played in Detroit.

This weekend’s series is stacked with two great promotions, including the second Buck Night/Summer Fireworks night of the season. With school ending for so many in the Kansas City area, Friday is a great opportunity to take the family out to a game.

Sunday’s game at The K will be special because it is the always popular “Salute to the Negro Leagues” Day at The K. It is also the first t-shirt promotion of the season, with the first 10,000 fans receiving a Jackie Robinson Monarchs shirt. | Royals Promotional Schedule

The Royals announced earlier in the month that fan attendance would be capped at just over 17,000 in May. For a refresher on stadium guidelines, please see below:

Royals Increase Attendance for May Games – Royals Tickets For Less

One of the biggest changes in 2021 is that you MUST purchase parking before getting to the gate. Cash or cards are not taken at the toll gates. Parking must be purchased online. | Buy Royals Parking Now (Follow the link, click on your desired game, then select “Parking Passes” to bring up your parking options)