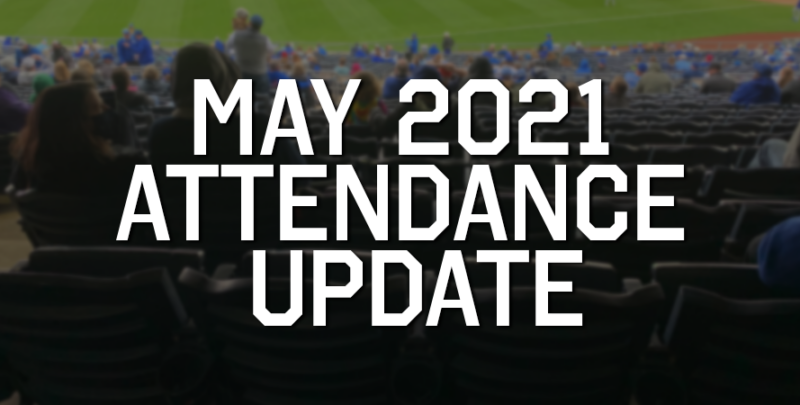 It was announced on Tuesday that the Kansas City Royals will increase attendance to 17,400 fans for all May home games at Kauffman Stadium. The team also announced that tickets to May home Royals games would officially go on sale on April 28. The Royals are scheduled to return home on May 3 to take on Cleveland.

In a press release, the team announced that the Royals will provide socially distanced pod seating, and that future capacity at Kauffman Stadium will be decided upon on a month-to-month basis. You can find May Royals home game tickets here.

Outside of the updated 3-foot socially distanced pod seating, all other protocols set by the team will remain in effect at the stadium. You can catch up on all health and safety protocols here: Kauffman Stadium Safety Guidelines