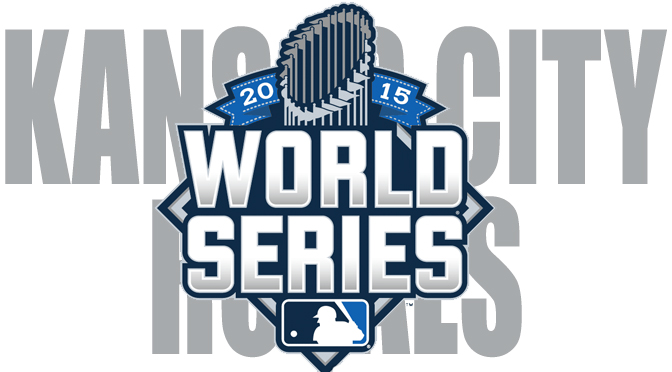 As of August 13, the Toronto Blue Jays are now considered the odds on favorites (4/1) to win the World Series, according to odds-maker Bodog.ca.

The Kansas City Royals come in second at 5/1 favorites, which adds to an already exciting potential matchup in the American League.

Since the trade deadline and the addition of players such as Troy Tulowitzski and David Price, the Blue Jays are 13-1 with the one loss coming against Kansas City.

Kansas City hit a losing skid, but has since gone 7-1 over its last eight games and appears to be on track for 90+ wins this season.

Toronto, Kansas City, and St. Louis appear to be the front-running teams for a World Series championship, as all three teams have shown to have the offense, defense, and pitching which is capable of making a deep playoff run.

The Royals begin a home series against the LA Angels Thursday night at Kauffman Stadium, and although the Angels are a mere five games above .500, the Royals need to remain focused on each and every series, particularly one against an Angels team which features the likes of Albert Pujols and Mike Trout.

There is little argument that Kansas and Toronto appear to the be the sexiest picks for the World Series out of the American League, but as the season moves along, the St. Louis Cardinals have remained consistently dominant and roll along virtually unnoticed–likely because it has become the norm for the Cardinals.

The Blue Jays and Royals, on the other hand, have become the new kids on the block in terms of championship-contending teams.

In a 2-1 series win over the Tigers, the Royals received two great pitching performances from Johnny Cueto and Yordano Ventura. In the only loss of the series, Edison Volquez, for the most part, pitched well, but the damage was done in a rough 8th inning. After the game, Ned Yost admitted he left Volquez in too long, putting the loss on himself.

The home run ball was prevalent for Kansas City over the past three games, adding to the offensive production of a team which is typically adept at manufacturing runs as a team. Last season, KC found the long-ball in the playoffs, much to the shock and dismay of opposing teams not expecting the Royals to hit the ball over the fence.

This season, the home runs have come at a higher rate, but still remain as bonus offensive production.

KC is a team which rarely walks, attacking pitchers early in the count, often times on the first pitch, particularly lead-off hitter Alcides Escobar. The aggressive offense from Kansas City puts pressure on the opposing defense from the outset and has proven to be a source of frustration for opponents.

With the LA Angels in town, head to Tickets For Less to purchase your seats at Kauffman Stadium, today. With no hidden service fees and incredible prices on the best seats in the house, Tickets For Less is your source for the best tickets to see your Kansas City Royals as they continue the march towards the playoffs.